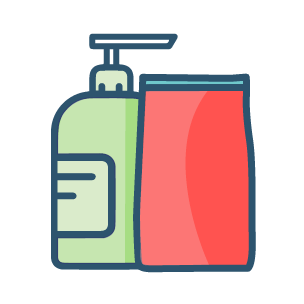 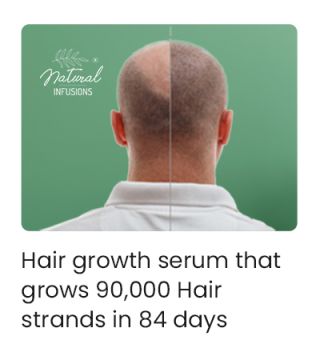 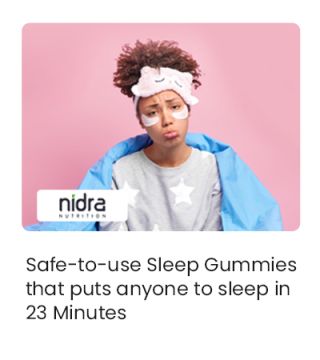 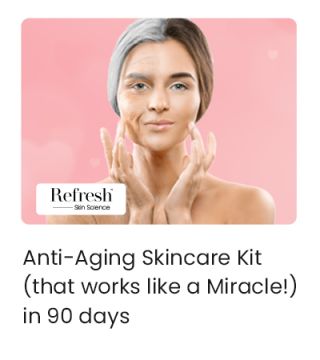 Substitutes for Activa Plus

Consume this medicine in the dosage and duration as per your doctors advise. While taking Diclofenac, swallow it completely without crushing, breaking or chewing it. Diclofenac is to be taken with food.

Diclofenac is a belongs to the group of non-steroidal anti-inflammatory drugs (NSAID). It blocks the release of chemical messengers that cause inflamation & pain (redness & swelling) thereby making the condition better.